I thought it would be fun to create an overview of my best chess games here.

These are not the highest level games you've ever seen, but they've either made me cheer like I just won the Candidates tournament or tilt like I lost my life savings at roulette. And who says chess is boring?

The first game gave me the idea to create an overview like this. It's weird that in some games I have the feeling that I'm not playing that well and end up with a 95% accuracy, and in other games I feel like Magnus and I got a 32% accuracy.

In this game I was clearly the worst player of the two for the biggest part of the game. However one mistake (it's not even a blunder according to the engine) by my opponent under time pressure made me come back.

It's like Eric Rosen says: never resign. Always go for dirty stalemates, and before you know it, your opponent might blunder a queen and you win the game.

My most accurate game ever

This game was my 2nd game in the Daily Blitz (5+0) Tournament on Lichess. After resigning the first game against a higher ranked player, I was paired with a player that was rated 1403, around 330 rating points lower than I. So I had no other option than to berserk, which made it a 2.5+0 game for me, but I would get double points.

I was hoping to get a Sicilian Dragon, an opening I've been studying for the last couple of weeks and I'm enjoying more and more, but we get a Bowdler.

The rest of this game was nothing special, but it's not often that Lichess says you have 0 accuracies, 0 mistakes and 0 blunders! I entered the pgn on Chess.com and I played at 93.2 accuracy. 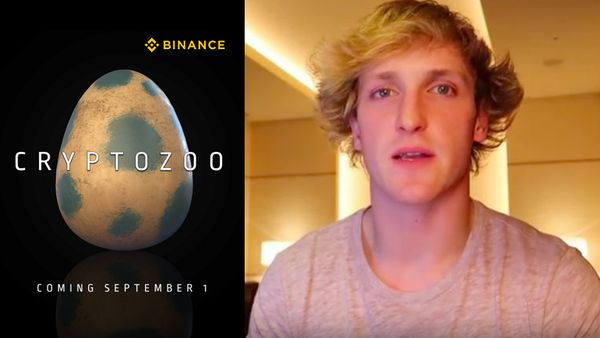 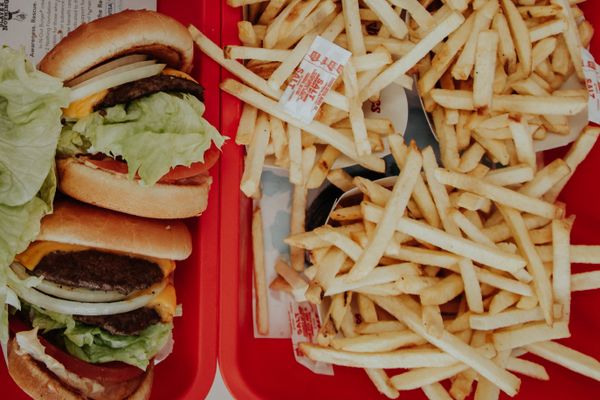